Member of Parliament for Bromsgrove 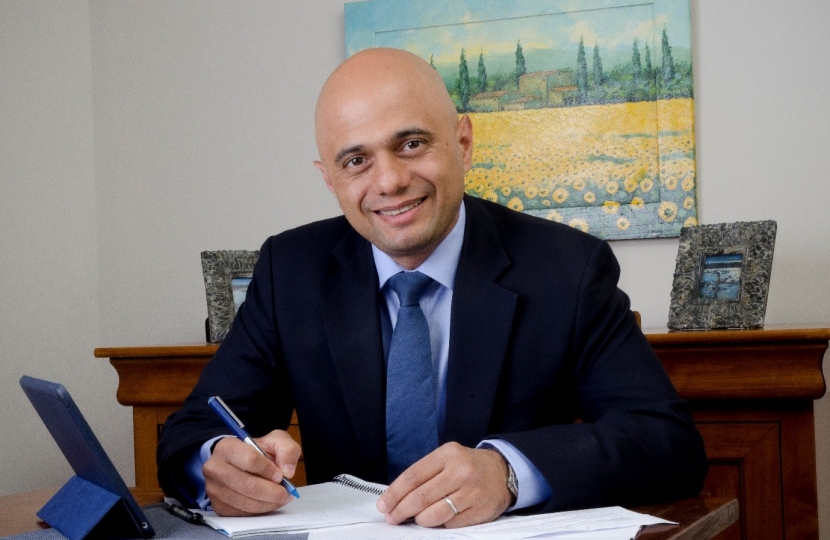 Born in Rochdale and raised in Bristol, Sajid spent most of his formative years outside the M25. After attending a local state school, he went on to read Economics and Politics at Exeter University. Sajid became involved with politics whilst at school, an interest that continued at university.

Before being first elected in 2010, he worked in business and finance. Aged 25, he became a Vice President at Chase Manhattan Bank. He later moved to Deutsche Bank in London to help build its business in emerging market countries. Sajid left Deutsche Bank as a senior Managing Director in the summer of 2009 to give something back through politics.

Sajid was first elected in 2010 and has held several positions in government.

Sajid is married to Laura and they are proud parents of four children.

Sajid is an active local campaigner and has campaigned for fairer school funding, to upgrade the train station, improve road and transport services, better local NHS services for residents and create more growth and opportunities in the town.